Back to the top

I am a professional tenor/performer, and voice professor at Abilene Christian University. For 8 years I performed and lived in Europe. Currently I perform as a solo concert artist. I’d like to share my gift of song for you.

With over 30 years of international performance experience Samuel Cook is able to offer multi-genre recital programming:

This opera should only be performed for a tenor with strong high notes and ability to sing coloratura. Here in the Linz Opera House there is such a tenor in Samuel Cook who was excellently cast in the title role. The young American showed a full bodied lyric tenor with excitement in every range of the voice, excellent technique and astounding flexibility. The extreme high tones were perfectly controlled and clear as a bell.

Not only has Mr. Cook appeared as an operatic performer, he has performed internationally as a sensitive song and lieder recitalist, and solo Oratorio artist. His recital programs encompass an intriguing and varied repertoire that includes musical repertoire from the Baroque compositions of J.S. Bach’s St. Matthews Passion, to Franz Liszt’s romantic Sonetti di Petrarca. Samuel also sings a rich and heart rendering solo recital of Negro spirituals. 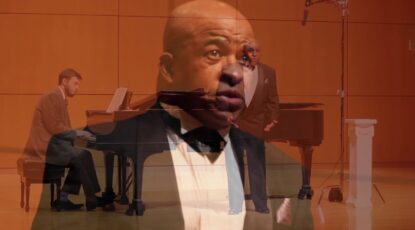 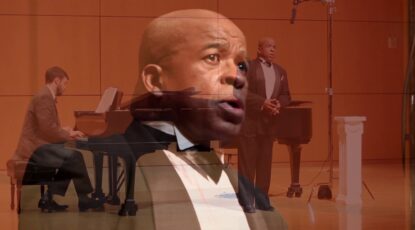 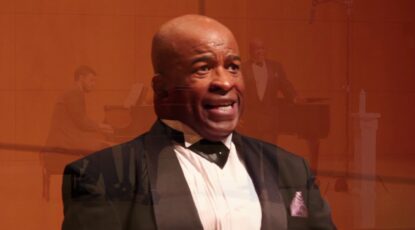 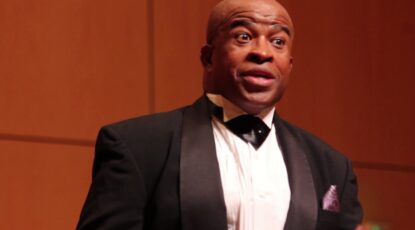 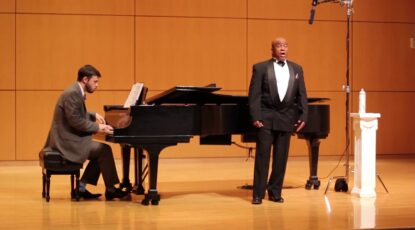 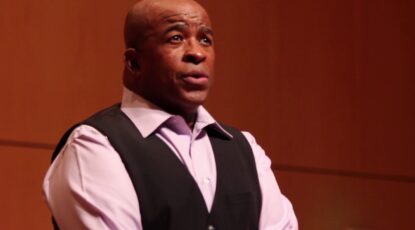 All Night All Day 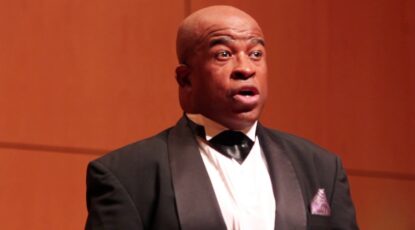 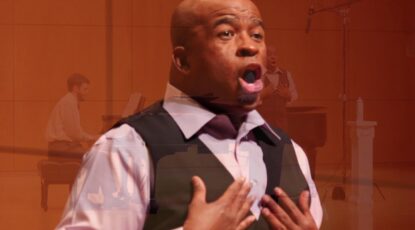 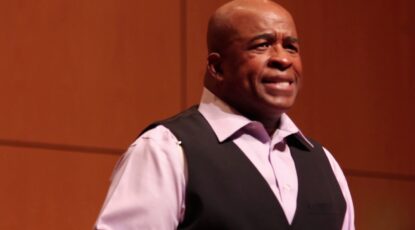 All Is Fair in Love

Especially noteworthy of recognition was Samuel Cook with well established vocal technique and a voice with power to cut through the orchestra.

Samuel Cook, a native Texan, was born in Port Arthur. He earned his bachelor’s degree in music from Johns Hopkins University Peabody Conservatory of Music. He finished his musical studies at Indiana University, where he obtained his graduate degree. He continued his vocal training with the world-famous tenor Carlo Bergonzi and soprano Renata Tebaldi in Busseto, Italy. After residing with his family in Europe for more than 10 years and enjoying a successful career as operatic and concert soloist, Mr. Cook and his family moved to Abilene, TX. He is currently a professor of voice and an artist-in-residence at Abilene Christian University.

Among Mr. Cook’s extensive international operatic performances, his featured roles have included the Duke in Rigoletto with the Sacramento Opera; Nemorino in L’Elisir D’amore with Capeb Opera in Cape Town South Africa and also La Coruña, Spain; Narciso in Rossini’s Il Turco in Italia with the Chicago Opera; Count Almaviva in Il Barbiere di Sivilia with the State Opera of Prague, Czech Republic; and Belmonte in Mozart’s Die Entführung aus dem Serail in Bregenz, Austria. Mr. Cook has also performed locally with the Abilene Opera Association singing the lead roles of Alfredo in La Traviata, Don Ottavio in Don Giovanni and Don Jose in Carmen. Most recently, Mr. Cook was the tenor soloist with the Abilene Philharmonic Orchestra in the Mozart Requiem.

The fairy tale was held together by the Astrologer sang by Tenor Samuel Cook, with clear and secure high tones, offering a magical and outstanding performance.

Magnetized and deeply stirred, the attentive audience listened as Cook gave every song, every verse/stanza, yes, every single word its own meaning and power of expression, for example, in the surprising version of the familiar “He’s Got the Whole World in His Hands.” Borne by his expressive, lofty, and voluminous voice, based on an obviously deeply felt piety, and supported by an intensive gesture and facial expression, he knows how to convey the content of these songs very convincingly.

It is quite amazing that this opera house can cast this particular opera without contracting outside singers. It speaks to the high quality of the ensemble. Samuel Cook a tenor of class, conquered in the leading (or title) role, could sing on any stage. Also the extreme high tones he can sing without any difficulty.

The Count Ory by Rossini
The Daily Page; Linz, Austria